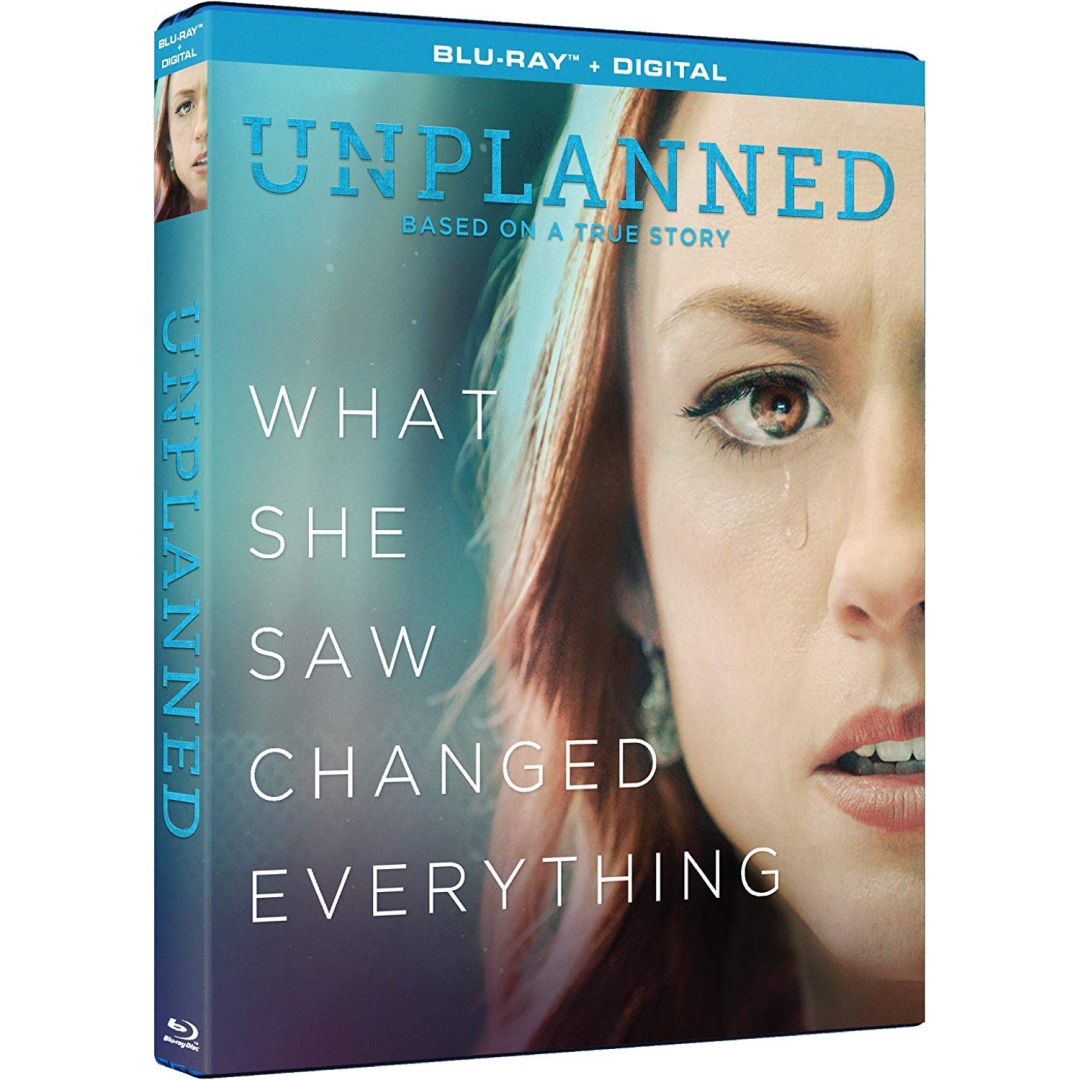 From the producers of God’s Not Dead, comes a film that speaks to one of the most polarizing topics of our day. Unplanned brings us an eye-opening look inside the abortion industry from a woman who was once its most passionate advocate. After reading Abby Johnson’s best-selling book of the same title, Cary and Chuck were moved to bring this inspiring true story to the big screen, giving voice to a woman who has been on both sides of the abortion conversation. “Unplanned” stars Ashley Bratcher, Brooks Ryan, Robia Scott will be available August 13, 2019 on BLU-RAY, DVD and RENTAL. RATED R ★★★ 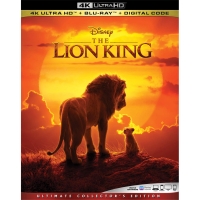